In Victoria, section 54A of the Crimes Act 1958 is the offence of Bestiality which is the sexual penetration of an animal. If you have been accused of this offence, get in touch with Bestiality lawyers immediately.

Do the Police say you have committed Bestiality?

We are criminal lawyers who specialise in allegations of a sexual nature and we can answer your questions.

You should call us if the Police want to speak with you about an allegation of Bestiality. 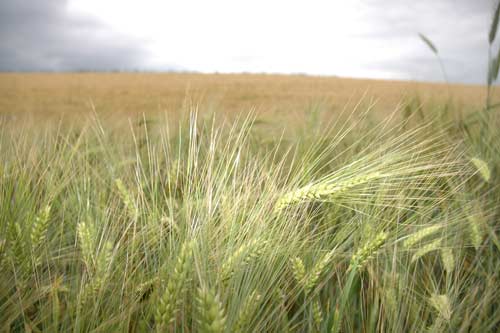 Do not risk your defence by not knowing your rights. Discuss what not to say during a Police interview.

We have handled many Bestiality cases. There is a lot that you need to know about how the Police run these cases.

We can attend a police interview with you to support you and give you advice.

If you are pleading guilty to Bestiality, we will help you to prepare your plea for Court. We will arrange documents and reports for your Court appearance, and it will be us speaking for you in Court.

As Bestiality lawyers, it will be our job to prepare for you the best possible explanation to the Court as to why you committed these offences.

The charge of Bestiality is usually heard in the Magistrate’s Court.

We had a case where the Police could prove someone had sex with a donkey but not that it was our client. The evidence was all circumstantial and was not very strong. All charges ended up being withdrawn.

What is the legal definition of Bestiality?

The section that covers this offence is section 54A of the Crimes Act 1958.

A person may be found guilty of Bestiality if the following elements are proven in court beyond reasonable doubt:

1. The accused intentionally sexually penetrated an animal; or
According to section 35, ‘animal’ means any animal (other than a human being), whether vertebrate or not.

‘Sexual penetration’ is defined under section 35A. It covers a wide range of conduct, and includes:

For example, if a donkey’s penis penetrates a human’s mouth, this is sexual penetration.

What are some of the possible defences to a Bestiality charge?

Bestiality lawyers may use the following as criminal defences:

“Looking at bestiality is not a crime, participating in it is.”

Maximum penalty for section 54A of the Crimes Act 1958

The maximum penalty for this offence is 5 years.

By pleading guilty to Bestiality in Victoria, you may be sentenced to a term of imprisonment. However, Courts generally take the view that someone who pleads guilty to or is found guilty of Bestiality would benefit from treatment in the community.

Central to a good plea in mitigation to Bestiality is a psychological report which offers an expert opinion as to the cause of your wrong-doing and appropriate treatment. Discuss this with your Bestiality lawyers. Courts want to see that you are receiving treatment to address the cause of the offending to prevent it from happening again.