In Victoria, Assault is in section 31 of the Crimes Act 1958 Vic and means the apprehension of contact without consent. Contrary to common belief, the law states there does not have to be actual contact for an assault.

Have you been accused you of Assault? Do you have important questions you would like to ask a lawyer? We will help you by answering your legal questions during a private confidential consultation and provide clear strategic advice in how to deal with an allegation of Assault. 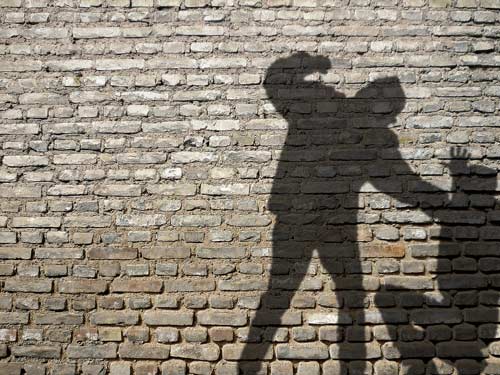 Our criminal lawyers specialise in allegations of Assault.

Contact us for confidential legal advice before speaking to the Police. We can answer your important questions such as – should I make a statement to Police? Should I attend a Police interview? Do I need to give my DNA? Will the Police leave me alone if I explain my side of the story? Will I be remanded?

Anything you tell the Police without advice can make running a defence in Court more difficult later on.

In defending an allegation of Assault, you want a lawyer who is going to ask the Police – Is there relevant CCTV footage? Is there medical material that needs to be gathered? Did Police recover matching clothing? Is self-defence relevant? Are there people who the Police have not spoken to who can shed some light on this case? Is there evidence that proves you innocent and which we need to preserve?

The answer to these questions can lead to Prosecutors withdrawing an Assault charge.

We are criminal defence lawyers who specialise in representing people charged with Assault. We have successfully defended many people accused of Assault in the past.

If you are pleading guilty to Assault we can prepare a plea strategy for you to get the best outcome. We will organise relevant reports for you and help you get really helpful character references.

Assault is an indictable offence triable summarily. This means it will be heard in the County Court unless you agree to have it heard in the Magistrates’ Court.

Some examples of Assault

Assault involving the application of force

The elements
The Prosecution must satisfy the following elements beyond reasonable doubt to prove an assault has occurred:

The force applied does not need to be violent and may be as slight as a mere touch.

Force may be applied directly or through the medium of a weapon or instrument controlled by you.

Assault not involving the application of force

What must the prosecution prove?
Assault not involving the application of force has three elements:

The Prosecution must prove that the application of force was intentional or reckless.

What are some of the possible defences to an Assault charge?

Maximum penalty for section 31 of the Crimes Act 1958

The maximum penalty for Assault (s31 of the Crimes Act 1958) is level 6 imprisonment (5 years). This is reserved for the very worst example of this offence.

Assault charges can attract a gaol sentence for the most serious examples and should be treated seriously. Serious examples of assault may include where the victim is an emergency worker or a partner in a domestic situation.

Other penalties for less serious examples include – diversion (for first time offenders), a promise to the Court to be of good behaviour, a fine or a Community Corrections Orders.