Offence to Commit an Indictable Offence Whilst on Bail

In Victoria, the charge of Commit an Indicatable Offence Whilst on Bail is in section 30B of the Bail Act 1977, which is being charged with an offence that carries more than 2 years’ imprisonment whilst already on bail for other offences.

Have you been accused you of Committing an Indictable Offence Whilst on Bail? You must be aware that the Police may make an application to revoke your existing bail if you are accused of committing an indictable offence. Our lawyers will prepare to re-apply for bail on your behalf by: 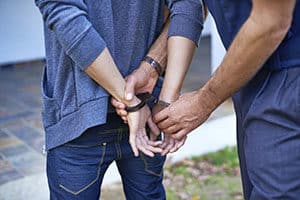 If you are on bail and the Police want to interview you in relation to another offence, you should contact one of our lawyers before you participate in a Police interview. Our lawyers can advise you how to deal with the new allegations and prepare for a bail application.

We can answer your important questions such as: should I make a statement to Police? Should I attend a Police interview? Will the Police leave me alone if I explain my side of the story? Will I be remanded?

You must know that the Police have normally made up their mind to charge you before the Police interview.

Our lawyers can also be ready to re-apply for bail for you.

If you successfully defend the indictable charges, the charge of Commit an Indictable Offence Whilst on Bail will be automatically discharged.

Our experienced lawyers can defend you against the new allegations.

We can prepare a holistic plea strategy for you for all offences. It is always best to conduct one plea of guilty to all charges in one Court to avoid receiving a duplicitous penalty. 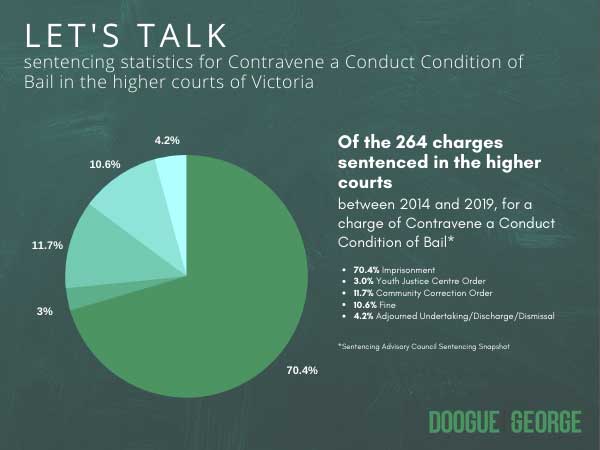 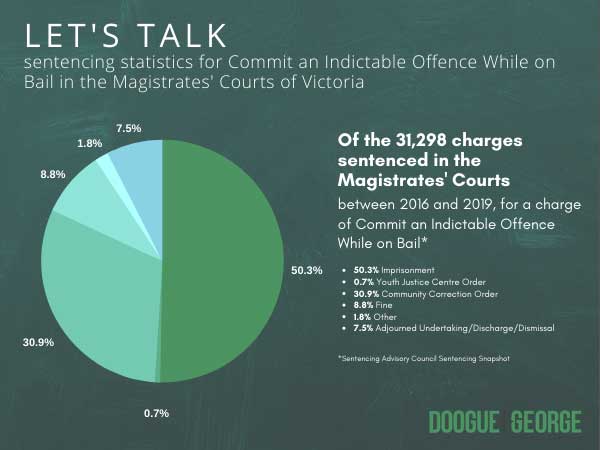 This offence is usually dealt with in the Magistrates’ Court.

What is the legal definition of Offence to Commit an Indictable Offence Whilst on Bail?

An indictable offence is a serious offence which attracts a penalty of more than 2 years in gaol. These offences can be found in the Crimes Act.

To be found guilty of this offence, the prosecution must prove that the accused was on bail and that the accused committed an indictable offence during such time. These two (2) elements need to be established beyond reasonable doubt.

This offence is governed by section 30B of the Bail Act 1977.

Factual error and impossibility are defences to a charge of committing an indictable offence whilst on bail.

If you have been charged with this offence, you should call us to speak with one of our experienced lawyers about your matter. Pleading guilty to this offence can have serious implications.

Maximum penalty for section 30B of the Bail Act 1977

The maximum penalty for Offence to Commit an Indictable Offence Whilst on Bail (s30B of the Bail Act 1977) is a fine of 30 penalty units or imprisonment for 3 months.