In Victoria, Dangerous Driving Causing Death or Serious Injury is found in section 319 of the Crimes Act 1958. It is a criminal offence that is committed by a person who was found to have driven a motor vehicle at a speed or in a way that was dangerous and, as a result, caused the death of or serious injury to another person.

Have you been accused of Dangerous Driving Causing Death or Serious Injury? This is a serious allegation with serious consequences. You must contact our firm to speak with one of our lawyers. 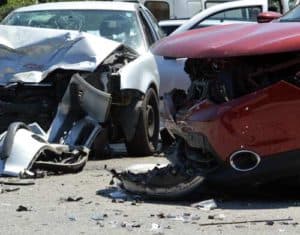 Do the Police want to interview you? Have you been asked to come into a Police Station? It is important that you receive legal advice before attending an interview to understand all of your rights. An interview is part of a Police investigation and an opportunity for them to try and gather more evidence against you. We can explain your rights and the process of an interview, and potentially being charged. In some cases, we can also attend an interview with you.

If you want to plead not guilty, we have lawyers who are experienced at fighting this charge. The charge of Dangerous Driving Causing Death or Serious Injury is often complex, and can involve expert evidence. We know how to carefully analyse the brief of evidence, and also how to conduct our own investigation. There may be additional evidence that should be collected, or it may be important to engage our own expert to examine the facts.

If you decide to plead guilty, we will prepare thoroughly to achieve the best sentence possible. The summary of facts may be able to be negotiated or we may be able to have discussions about the charge itself and a possible alternative. There may be medical material or character references that can be obtained. It is important that we learn about your life and your personal circumstances so we can present your story to the Court.

Sentencing in the higher courts of Australia 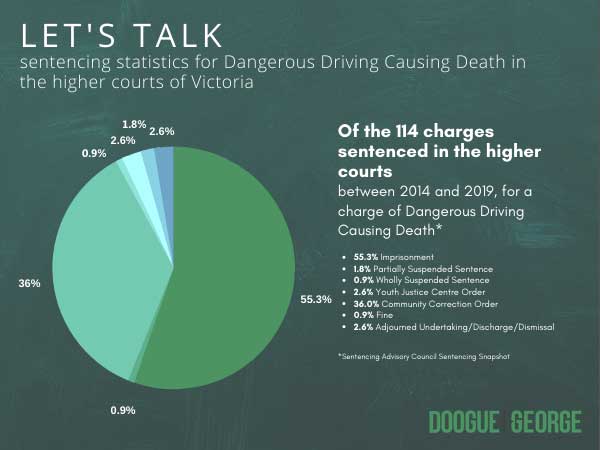 Sentencing in the Magistrates’ Courts of Australia 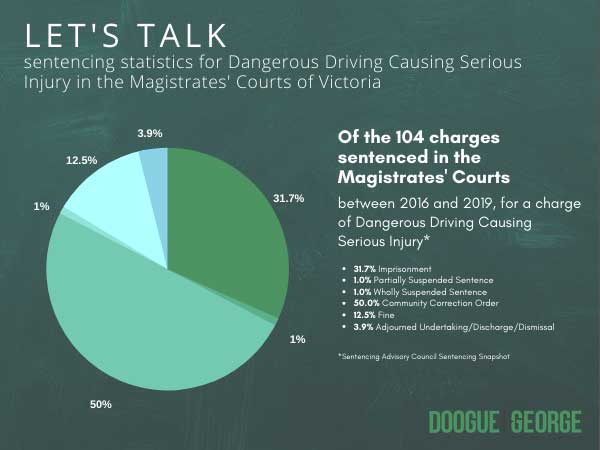 The maximum penalty for the offence of Dangerous Driving Causing Death or Serious Injury (s319 of the Crimes Act 1958) is level 5 imprisonment (10 years).

This type of charge is heard in the County Court.

What is the legal definition of Dangerous Driving Causing Death or Serious Injury?

Driving a motor vehicle at a speed or in a manner that is dangerous. In the circumstances causing the death or serious injury of another person. Serious injury is defined as an injury that endangers life or is substantial and protracted.


“Did it cause serious injury?”

The section that covers this offence is section 319 of the Crimes Act 1958.