The offence of Refusing to Stop is found in section 64A of the Road Safety Act 1986. It is a criminal offence for a person who refuses to comply with a police request to stop their vehicle.

Have you been accused of Refuse to Stop? One of our experienced traffic lawyers can answer your important questions such as: 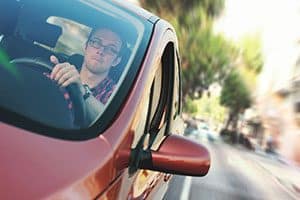 You must receive some guidance on how to proceed with your case.

It is worth remembering that the police will only interview you if they suspect you Refused to Stop after receiving a police direction. The main purpose of the police is to get admissions from you about what you saw and heard. In a case like this, the police will try to establish that you heard or saw their signal to stop, but continued to drive. You must speak with one of our lawyers before you answer their questions so you can receive some information on the questions you must answer and they ones you don’t have an obligation to answer.

Police officers are experienced in asking questions in a way to make you seem as though you are not telling the truth. Do not go into the interview without understanding how the process works.

One of our lawyers is here to help if you decide to contest an allegation of Refusing to Stop. Our lawyers approach their job proactively and will look for evidence that may show the police are wrong. Our lawyers will:

This information can result in the prosecutors withdrawing this charge or a Magistrate not being satisfied beyond reasonable doubt that you are guilty.

Before you decide to plead guilty to Refusing to Stop, one of our lawyers will advise you of the possible consequences so that you know what you are agreeing to. The benefit of engaging one of our lawyers to represent you, is that our lawyers have years of experience representing people in Court. Our lawyers know what material will help reduce the penalty you receive. 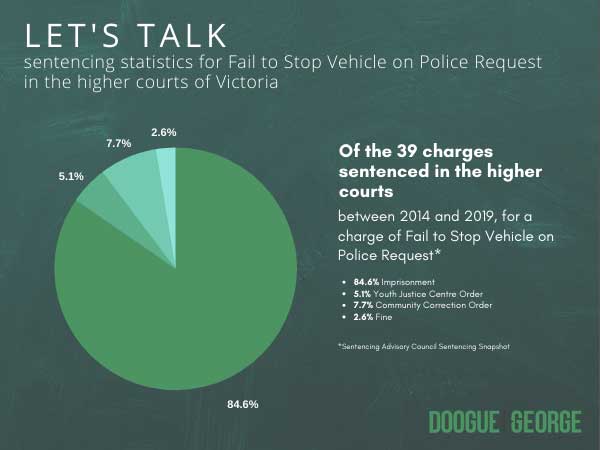 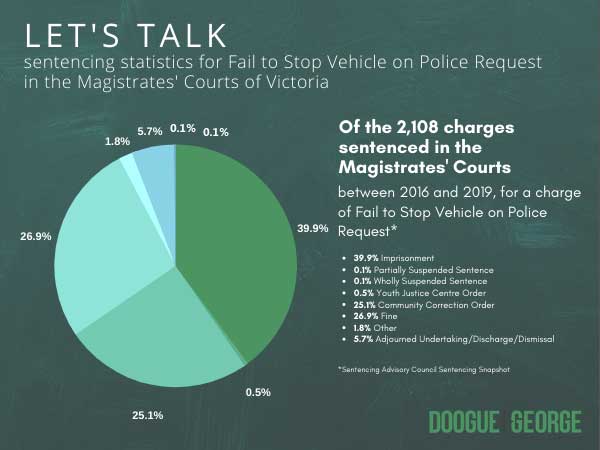 The offence of refusing to stop is the sort of charge regularly heard in the Magistrates’ Court.

Examples of Refuse to Stop

What is the legal definition of Refuse to Stop?

“Have you been accused of failing to stop?”

The legislation for this offence can be found on section 49(1)(D) of Road Safety Act 1986.

What are some of the possible defences to Refuse to Stop?

Defences to this can include a factual dispute, or lack of intent.