Possessing Controlled Drugs is found in section 308.1 of the Commonwealth Criminal Code Act 1995. It is committed by a person who was found to be in possession of a substance which is identified as a controlled drug.

Have you been accused of Possessing Controlled Drugs? 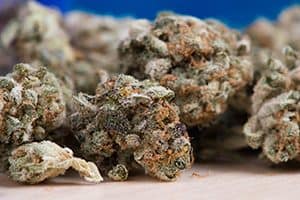 Before going to any interview or speaking with Police about an allegation of Possessing Controlled Drugs, you should speak to a lawyer to understand your rights and options. People mistakenly believe that if they tell the Police their side of the story that the matter will simply go away. That is not the case at all. A Police interview is not a chance for you to explain your side. The interview is part of the Police investigation.

If you want to fight a charge of Possessing Controlled Drugs, we can conduct our own investigation and carefully examine the Police brief of evidence. Our lawyers are dedicated defence lawyers and will look for flaws in the prosecution case against you.

Our lawyers are expert cross examiners and will meticulously pick apart the prosecution case through careful and deliberate cross examination.

If you want to plead guilty to Possessing Controlled Drugs, we can work with you to prepare for the best possible outcome. There is a lot of material that can be gathered for a plea hearing, including possible medical reports and character references. We work closely with you to understand your background so we can best present your story to the court in a plea hearing to secure a fair outcome. 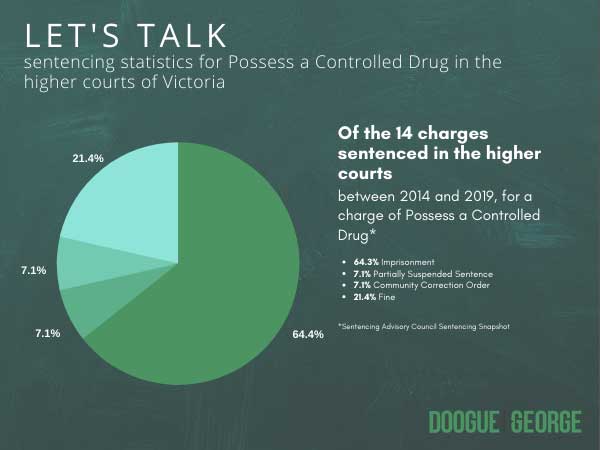 Although this is a Commonwealth offence, this charge may also be heard in a State court and the accused may be tried, punished or otherwise dealt with as if the offence were an offence against the law of the State or Territory that involved the possession or use of a controlled drug.1 This offence is ordinarily heard in Victorian higher courts.

What is the legal definition of Possessing Controlled Drugs?

The relevant legislative provision for this offence is section 308.1 of the Commonwealth Criminal Code Act 1995 (Cth) (the Act).

For a person to be found guilty of this offence, the prosecution must prove the following elements beyond a reasonable doubt:

Element 1: The accused is in possession of a substance
‘Possess’ a substance means2:

Element 2: The substance is a controlled drug
A ‘controlled substance’ is a substance, other than a growing plant, that is3:


“Was the substance a controlled drug?”

Defences to this charge are ordinarily based on some element of the offence not being made out. These defences include:

Depending on the circumstances, the following defences may also be available:

Maximum penalty for section 308.1 of the Commonwealth Criminal Code Act 1995

The value of a penalty unit will automatically increase in line with the Consumer Price Index from July 2020, and every 3 years after.11