Bill Doogue was first admitted to practice as a Barrister and Solicitor in 1989 and has over 29 years experience as a defence Lawyer. Bill has also been an Accredited Criminal Law Specialist for 20 years since 1998. He was awarded a Law Institute of Victoria Service Award in 2013. 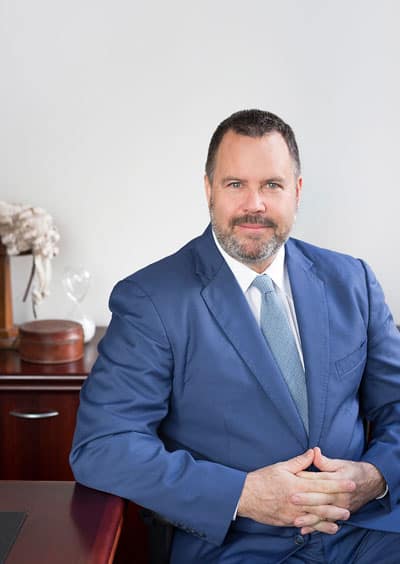 Bill appeared for high ranking church officials at a number of Royal Commission hearings. Bill has appeared for and advised, both current and former Liberal and Labour Politicians from both State and Federal parliaments in relation to allegations against them or where advice overlapping with criminal law or quasi-criminal law was necessary.

He has worked with Queen’s Counsel and Chief Corporate Counsel for one of Australia’s biggest corporations to provide strategic advice about potential issues that were faced.

The firm has been involved in many internal investigations for companies and firms that are having to handle issues delicately and discreetly. These investigations have been multi-disciplinary and sometimes involving foreign jurisdictions.

Our firm appeared for two of the accused involved in the Securrency case involving the Reserve Bank and allegations of Bribery of Foreign Officials.

Bill’s firm runs jury trials day in and day out in the County and Supreme Courts which gives him and the firm an incredibly strong position from which to make assessments about cases in a practical sense. Bill particularly enjoys the strategic challenges that come from being involved in matters before any charges are laid and trying to stop investigations before they turn into charges.

In his early career, Bill worked for 2 1/2 years as a criminal lawyer for the Aboriginal Legal Service in the Northern Territory. Bill has appeared on behalf of the firm’s clients in Courts in NSW, Tasmania and South Australia and also advised clients in other countries.

Bill is the former Chairperson of the committee of management of the Broadmeadows Community Legal Centre. He volunteered on that committee for over ten years.

Bill has helped write a number of the free ebooks on this website on the law relating to sexual offending charges and how to deal with allegations of sexual offences such as rape and indecent assault or illegal possession of child abuse material: Dealing With Allegations of Sexual Assault. It can be accessed on various ebook sharing sites such as Google Books and eLibrary.

Bill believes he will help your case enormously with his practical and useful advice. 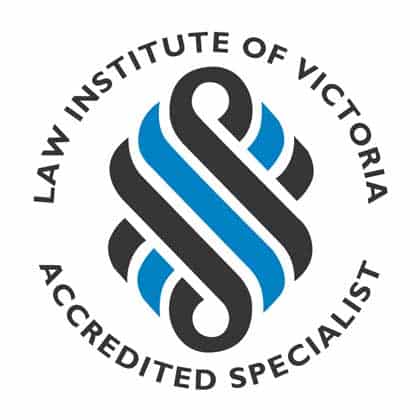 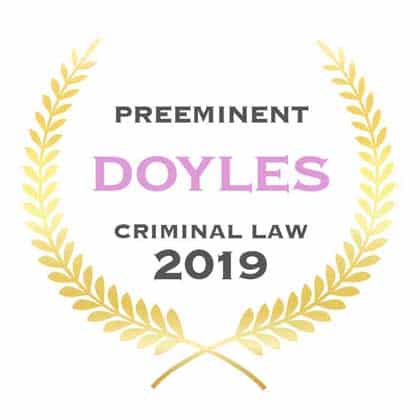 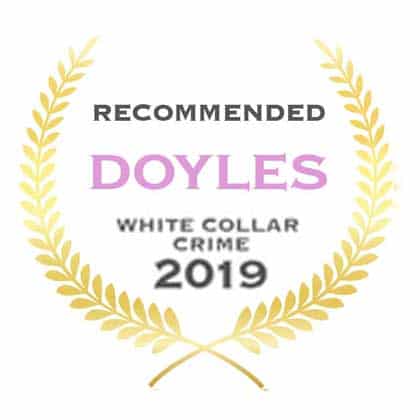