Inclusion of False or Misleading Information in Records

– section 52 of the Taxation Administration Act 1997 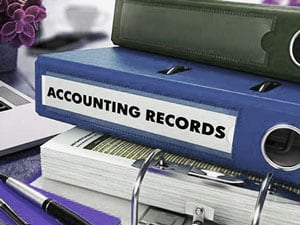 Inclusion of False or Misleading Information in Records is when you give information to the tax office that is incorrect or inaccurate. You have to know that the information you are providing is false or misleading.

Examples of Inclusion of False or Misleading Information in Records

Maximum penalty and the Court that deals with this charge

This sort of charge would be heard in the Magistrates’ Court. If you are found guilty of this offence you will incur a fine.

“Does the Tax Office have the wrong information about you?”

The prosecution will need to prove, beyond a reasonable doubt, that the accused has done one of the following:

There are other possible defences, depending on the circumstances surrounding the alleged offending. It is important to remember that each matter is unique and requires an individual approach.

Questions the judge will consider: 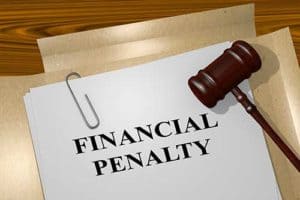