General Duty of Driver or Person in Charge of Motor Vehicle

Section 59 of the Road Safety Act 1986 Victoria creates an offence in relation to General Duties of Driver or Person in Charge of Motor Vehicle. It is a criminal offence for a person who failed to fulfil general duties of a driver like stopping the vehicle they are driving when instructed to by authorities, producing their licence when asked to by the Police, or having the load of their vehicle weighed when required. There are many other general duties specified on section 59 of the Road Safety Act 1986 and failure to observe any of them may result in the person being charged with this offence.

Have you been accused of General Duty of Driver or Person in Charge of Motor Vehicle? 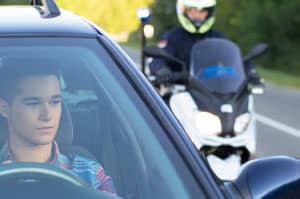 If the police want to question you about an allegation of failing to fulfil duties as a driver or person in charge of vehicle, they will either telephone you and ask you to attend a police station or they will turn up at your home or workplace.

Depending on the circumstances of the allegations, police may conduct a formal or informal interview whereby they may simply ask you questions on the doorstep of your home rather than asking you to come to the station and formally recording the interview. It is important to know that you can still take a moment to contact our office and obtain advice before speaking to police. We will help you to understand your rights and options when discussing driver duties with police.

The laws that apply to a charge of failing to fulfil general duties of drivers can make defending a charge of this kind more complex. Whether you had no knowledge of the circumstances surrounding the allegation or you made a mistake may not be a defence to the charge. We have experience in defending Road Safety Act allegations and can help you strategise the best possible defence in your case.

Making the decision to plead guilty to a charge of failing to fulfil general duties of drivers or persons in charge of vehicles may, should not be made lightly. You must speak to one of our lawyers to receive advice on what the likely penalties are and how you can prepare so as to reduce.

Preparing for your plea is just as important as defending the case. A well-prepared plea can be the difference between a non-conviction or conviction outcome, the latter often having an impact on your everyday life. We will ensure we know everything about your personal history and the circumstances that lead to the offending to be able to tell the Court a story about you that will persuade them to impose the lowest possible penalty. 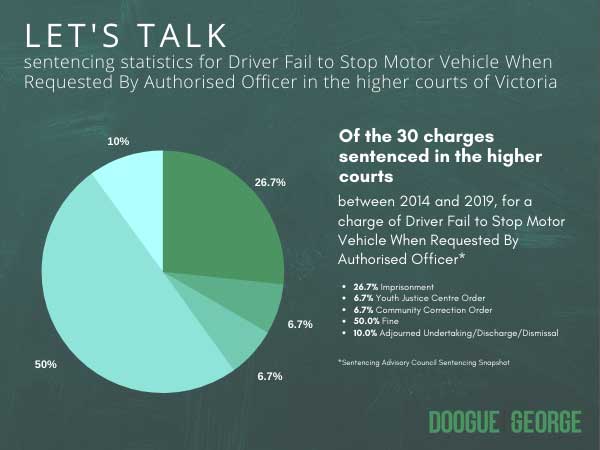 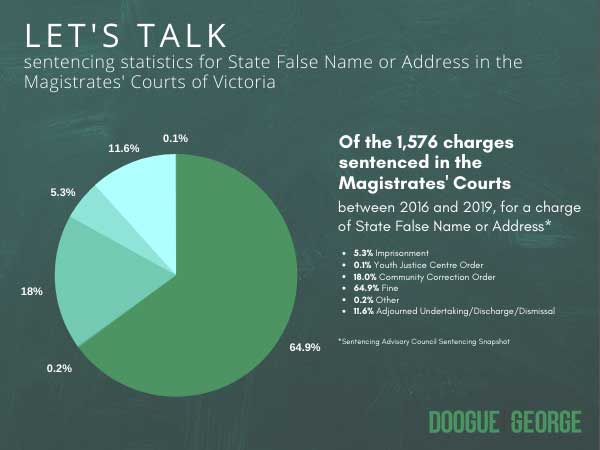 The maximum penalty for General Duty of Driver or Person in Charge of Motor Vehicle (s59 of the Road Safety Act 1986) is a fine of 20 penalty units or a term of imprisonment for 4 months.

Charges that arise from the General Duty of Driver or Person in Charge of Motor Vehicle would be heard in the Magistrates’ Court.

The section that covers this offence is section 59 of the Road Safety Act 1986.

What is the legal definition of General Duty of Driver or Person in Charge of Motor Vehicle?

This offence is applies to a person driving a motor vehicle, when a person fails to comply with a lawful request or direction to do one of the following: produce their licence upon request; produce log books for inspection; stop the motor vehicle; or permit motor vehicle to be weighed. Or a person provides a false name to the Police.


“When driving what did you refuse to do?