The offence of Contravene Family Violence Intervention Order is found in section 123 of the Family Violence Protection Act 2008 in Victoria. It is a criminal offence that is committed by a person who, without reasonable excuse, fails to follow the conditions of a family violence intervention order.

Have you been accused of Contravene Family Violence Intervention Order? 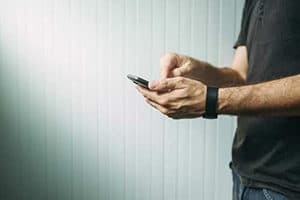 If you are listed as a respondent on a Family Violence Intervention Order (“FVIVO”), and the police have contacted you about contravening certain conditions, they will want to interview you. Call us to get some strategic advice about how to approach the police interview.

What you say, or don’t say, could have significant consequences. To have sound legal advice from the outset ensures the process is not only carefully considered, but involves as little stress as possible.

The police interview about this kind of offending is not a chance to explain your side of the story and hope not to be charged.

Just because the police have charged you with contravening a FVIVO doesn’t mean you are guilty. There is a presumption that you are “innocent until proven guilty”. The victim may have made up the allegations against you to get you in trouble with the police or to get an advantage over you in family law proceedings. Whatever it is, we are experts in assessing and advising on a brief of evidence. We can look at the strength of the police case, and discuss your defence. This might be through attacking the police case, or building our own case to disprove the allegations.

Our lawyers provide a comprehensive service right up to the final verdict, if the matter gets that far.

Our lawyers are understanding when it comes to the sensitive nature of family violence, intervention orders, and breaches. We can explore with you why you contravened conditions, put things in place to assist your matter (for example counselling, strategies to avoid re-offending and to ensure best possible outcome in court) and advise on the likely consequences. Our supportive and empathetic approach means your side of the story will be handled with care and conveyed to the court in an appropriate and sympathetic way. 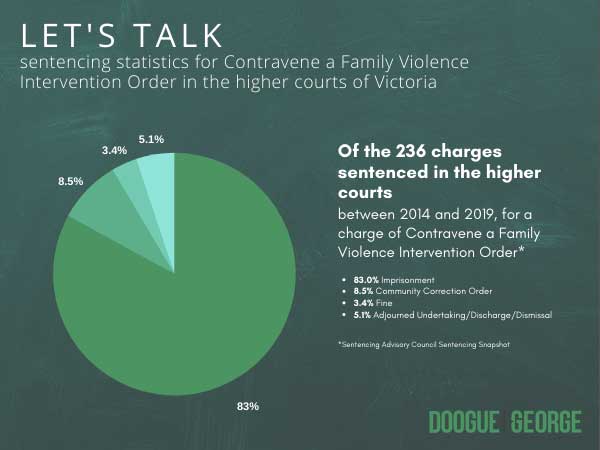 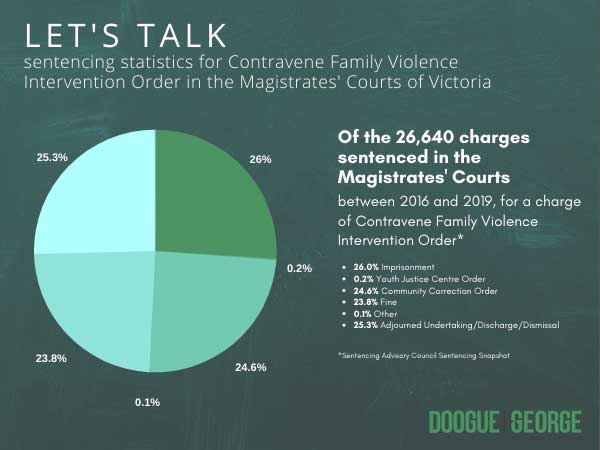 This offence will generally be heard in the Magistrates’ court.

Cases related to the offence of Contravene Family Violence Intervention Order may be defended on the basis of sudden or extraordinary emergency, necessity, duress, impossibility, factual errors, failure to comply with the elements of the offence, and the concept of putting the prosecution to their proof.

Further, if you are a respondent under both a family violence safety notice and an intervention order in respect of the same protected person, then the order with the least restrictive conditions prevails to the extent of any inconsistency between the two. This means if you breach the intervention order but not the safety notice, it will not be considered a breach.

This area of law tends to be highly emotional and complex and there are serious consequences which flow from a finding of guilt. Because of this, it is important to get a lawyer who is going to be able to tell your side of the story.

The offence of Contravene Family Violence Intervention Order (s123 of the Family Violence Protection Act 2008) carries a maximum fine of 240 penalty units or maximum of 2 years imprisonment, or both.