Making False Reports to Police is in section 53 of the Summary Offences Act 1966. It is an offence in Victoria that is committed by a person who was found to have knowingly provided the police with information that is untrue. The main measure of the offence is that it resulted in the police conducting an investigation and wasting time and resources. 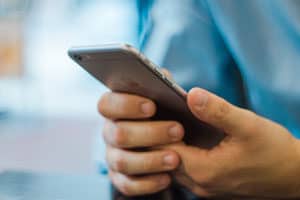 Have you been accused of making a false report to Police? Do you know what you will say to Police? It is important you understand what Police are trying to achieve when questioning you about an allegation of this kind. Police want to speak to you because they suspect you have committed the offence. They will already have information they believe supports the allegation against you. Proper legal advice will assist you in responding to police questions in an informed and considered way, that will not make your situation worse.

Answering questions in a Police interview for making a false report to police is not an opportunity for you to explain your side of the story. We can help you do that at another time. The Police are likely to have decided to charge you already. Police officers conducting the interview hope that you will make an admission to making a false report to police, or other surrounding facts, which can then be used against you in court to prove the charge.

You should set up a conference with us for advice before you attend the Police station to be interviewed. You need to be aware of your rights and obligations to make sure you are properly informed and prepared.

We also attend police interviews for making a false report to Police with our clients. You may feel comfortable having someone present on your side, to answer any questions you may have, and ensure Police are held accountable.

We have lawyers who are experts in representing people charged with making false report to Police. We will assist you in building a case to show you are not guilty. We will also analyse the Police case against you. We know what issues to look for with a Police investigation. We will take your matter seriously and work had to defend you.

If you decide to plead guilty to making a false report to Police, we can assist you to secure a favourable outcome. We will do this by negotiating with Police and changing the Police summary if possible, and also helping you to get together all the important material that is required to provide to the court before your plea of guilty. We can advise you how to best prepare for your plea hearing because we know that good preparation can change the outcome of the penalty that may be imposed, and we have confidence we can assist you to achieve a positive outcome. We have appeared in many pleas for making a false report to Police. 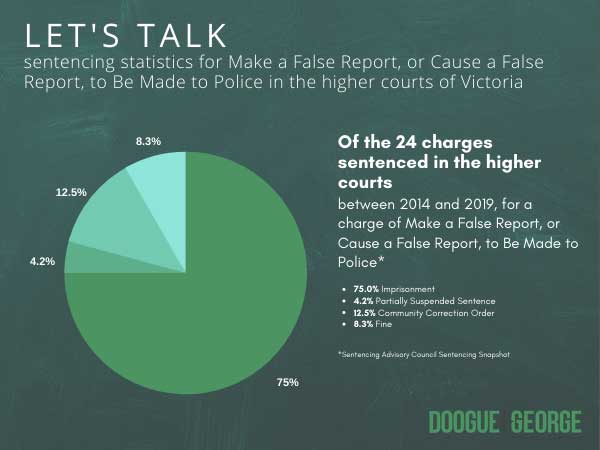 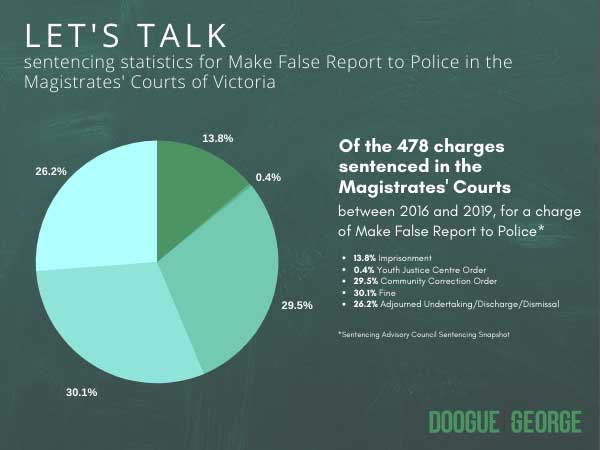 The maximum penalty for Making False Reports to Police (s53 of the Summary Offences Act 1966) is a fine of 120 penalty units or imprisonment for 1 year.

Making false reports to police is heard in the Magistrates’ Court.

The section that covers this offence is section 53 of the Summary Offences Act 1966.

What is the legal definition of Making False Reports to Police?

When a person knowingly made a false report to the Police. And the false report caused a police investigation.