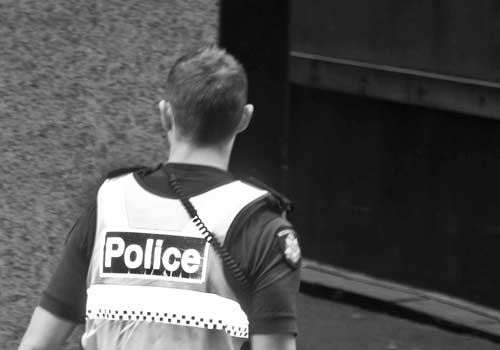 When a person delays the Police from entering a public place.

Examples of Delay Entry of Police

What are some of the possible defences to a Delay Entry of Police charge?

The maximum penalty for this offence is a fine of 1 penalty unit.

Delay entry of police is the sort of charge regularly heard in the Magistrates’ Court.

“Did you actually delay them?”

What is the legal definition of Delay Entry of Police?

Delaying to admit a police officer into a public place.

The section that covers this offence is section 22 of the Summary Offences Act 1966.1

If found guilty for this offence, you will get a fine.