Sophie Parsons is an experienced criminal law advocate who appears in Victorian courts and before investigative bodies such as Royal Commissions. 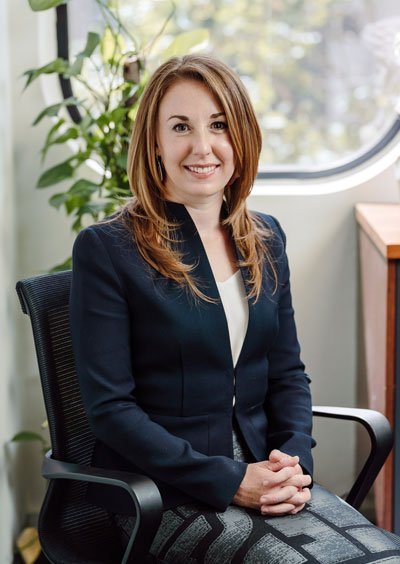 Sophie has experience in a broad range of complex criminal defence matters in Victoria and the Northern Territory, including sexual offences, violence, drug offences, property offences and white collar crime, in both state and commonwealth proceedings.

The matters Sophie specialises in are serious criminal offences in the adult and youth jurisdictions, frequently drafting detailed written submissions in preparation for appearances. Sophie provides advice and representation at the charge and pre-charge investigative stage of proceedings, and also assists with disciplinary proceedings related to criminal allegations.

Sophie has appeared before investigative bodies such as Royal Commissions, and the Independent Broad-based Anti-Corruption Commission (IBAC), and also in matters listed before tribunals such as the Victorian Civil and Administrative Tribunal (VCAT).

In 2017, Sophie received direct referrals from witness and legal authorities to appear as counsel in the Royal Commission into the Protection and Detention of Children in the Northern Territory at numerous formal hearings, representing a range of witnesses. She has contributed to the Doogue + George e-book on Royal Commissions.

Sophie was admitted to practice in Victoria in 2011 and became an Accredited Specialist in Criminal Law in 2018. She has completed further studies in jury trial advocacy with the National Criminal Defence College in the USA.

Sophie is particularly skilled at communicating with people from diverse backgrounds, and engaging in matters with a high level of compassion and knowledge of the law.

Before joining Doogue + George as one of the firm’s in-house counsels, Sophie was a defence advocate and manager in the criminal section of the North Australian Aboriginal Justice Agency (NAAJA) based in Darwin for several years. During this time Sophie travelled extensively throughout the Northern Territory appearing in a broad range of hearings. Sophie began her career in civil law and litigation and criminal law at private law firms in Victoria and the Northern Territory. 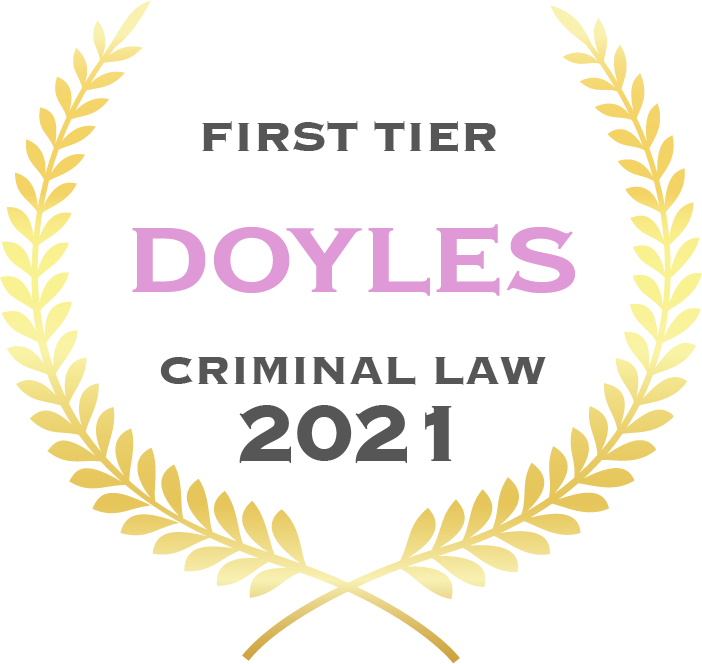