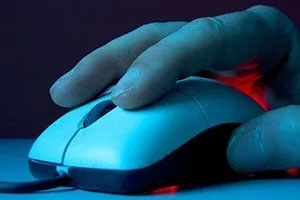 After reading a short entry in “The Heckler” opinion section of The Sunday Age on Sunday 27th February, entitled “Still life still out there” it is astonishing that there is either little regard for the law, a complete ignorance or general lack of understanding.

“Meanwhile, a naked photograph purporting to be a self-portrait of the “St Kilda girl”… has started doing the rounds again…this time by email. One reporter who has interviewed the girl says it’s definitely not her. Another is not sure.”

Everyone is aware, this girl is 17-years-old. Therefore, people who email or possess the image are guilty of charges relating to child pornography. We are certain they have not thought about this issue but it seems extraordinary for one reporter to be so blithely admitting other reporter’s guilt of charges that are considered very seriously by the Courts.

Our firm recently represented a client who was given 6 months gaol in the Magistrates’ Court for possessing one image of a 15 year old. On appeal the sentence was reduced to a fine, however it does demonstrate how seriously these matters are viewed.

Increasingly, it is an issue confronting young people whose partners are under 18 – this is clearly an area where the community (as reflected by the Heckler) is clearly out of step with what the law actually states. How many of the public would know that you can have sex with a 16-year-old but not photograph her topless?