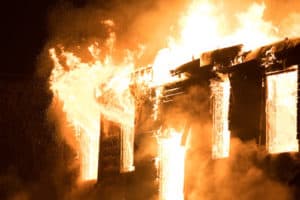 Lighting of fires in the open air is a summary offence heard in the Magistrates’ Court.

What is the legal definition of Lighting of Fires in the Open Air?

Examples of Lighting of Fires in the Open Air

The section that covers this offence is section 11 of the Summary Offences Act 1966.

Maximum penalty for section 11 of the Summary Offences Act 1966

The maximum penalty for Lighting Open Air Fires (s11 of the Summary Offences Act 1966) is 25 penalty units or imprisonment for 12 months, or both.

In serious cases where the fire has caused extensive damage, you may get some months in prison. However in most cases you are likely to receive a fine or a Community Corrections Order.