In Victoria, the charge of Kidnapping is in section 63A of the Crimes Act 1958, and means detaining someone against their will and demanding a ransom for their safe release.

Has the Police accused you of Kidnapping? If yes, you should contact our firm to speak with one of defence lawyers to answer questions in a confidential setting. 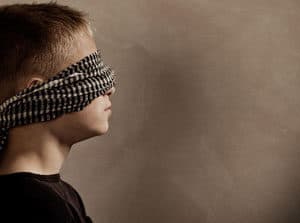 Our firm of lawyers have defended many people charged with Kidnapping and are skilled in knowing what to look for.

It is important that you receive legal advice before speaking with Police about an allegation of Kidnapping. We can advise you about what should be said during a Police interview. The most important thing to remember is the Police are not on your side when they accuse you of a crime like Kidnaping. They are speaking with you hoping that you will make admissions. This is why you should speak with one of our lawyers first so we can advise you:

Anything you tell the Police at any point during their investigation without advice can make running a defence in Court more difficult later on.

Our lawyers can also attend the Police station with you to help you through the process.

Our lawyers have successfully contested Kidnapping charges in the past. Our lawyers will prepare a case strategy for you to increase your prosepcts of an acquittal. We have in-house counsel who run our contested hearings and trials who can get involved from the beginning if you are accused of Kidnapping.

In a case like this, you want a lawyer who is going to consider – Is there relevant CCTV footage? Is there DNA evidence? Are there people who the Police have not spoken to who can shed some light on this case? Is there evidence which proves your innocence which needs to be preserved?

The answer to these questions can lead to a successful defence.

Kidnapping is a serious charge which leads to a mandatory gaol sentence. We believe it is very important for our clients to understand what they are facing before deciding on how to proceed.

If you decide to plead guilty to Kidnapping, we can advise you how to prepare your plea to get the best possible outcome in Court. We will help you to arrange reports and documents that will help reduce your prison sentence. Call us and discuss how to get the best result. 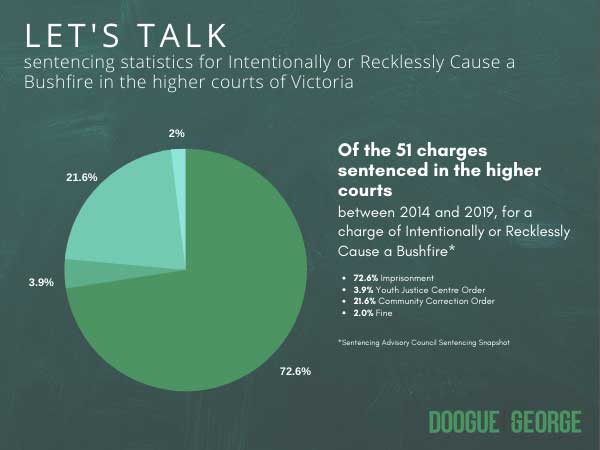 This charge is heard in the County Court.

What is the legal definition of Kidnapping?

The Prosecution must prove that you took, enticed away or detained another person intentionally, to demand payment, or some other advantage from the detained person or any other person.

The section that covers this offence is section 63A of the Crimes Act 1958.

An accused may be found guilty of Kidnapping if the prosecution successfully proves the following:

A secondary offender can be liable if they participate in the detention at a point. They do not need to be there for the initial abduction.

The accused may be found guilty if the intent to kidnap develops during the detention rather the beforehand.

What are some of the possible defences to a charge of Kidnapping?

“Did you detain someone for money?”


Maximum penalty for section 63A of the Crimes Act 1958

The maximum penalty for Kidnapping (section 63A of the Crimes Act 1958) is level 2 imprisonment (25 years).