Fail to Display “L” Plate is found in section 47 of the Road Safety (Drivers) Regulations 2009 in Victoria. It is committed by a learner driver who was found to have driven a motor vehicle on a highway without an L plate, or who had an L plate on said vehicle however it was improperly displayed.

Have you been accused of Display “L” Plate? 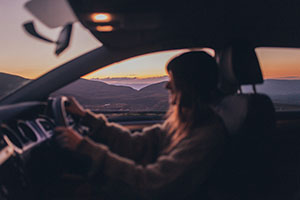 The police interview is an important stage in the investigation process and its function is to gather information from you to prove the charge. It is worth knowing that Police are looking for inconsistencies in your version of events to recount to a Magistrate at a contested hearing if you decided to plead not guilty later on.

You should always seek advice from an experienced criminal lawyer before speaking to police.

Being charged with a criminal offence is a stressful experience. If you decide to contest a charge of failing to Display ‘L’ Plate, you should get some advice from one of our experienced lawyers about your best course of action.

Sometimes the evidence that an offence has been committed is overwhelming. For an offence like this, you may receive a good behaviour bond or a fine.

One of our lawyers can advise you how to get the most favourable outcome. 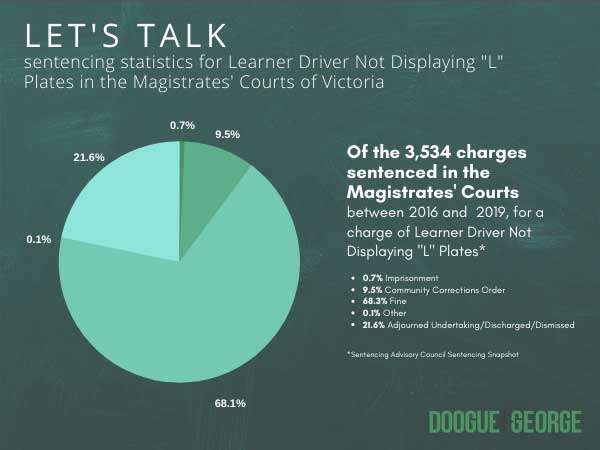 Some of the criminal defences that are often used to fight against a charge of Display “L” Plate are factual errors and identification disputes.

There is a maximum penalty of 3 penalty units (fine) for Display “L” Plate (regulation 47 of the Road Safety (Drivers) Regulations 2009). It is considered to be at the lower scale of criminal offending. Hence, cases are heard at the Magistrates’ Courts.

(a) an L plate is displayed facing out from the rear of the motor vehicle so that the letter “L” is clearly visible from a distance of 20 metres behind the vehicle; and

(b) in the case of a vehicle other than a motor cycle, an L plate is displayed facing out from the front of the vehicle so that the letter “L” is clearly visible from a distance of 20 metres ahead of the vehicle.

What the prosecution must prove

1. The learner driver drove a motor vehicle on a highway without an “L” plate conspicuously displayed.