– section 58 of the Taxation Administration Act 1997 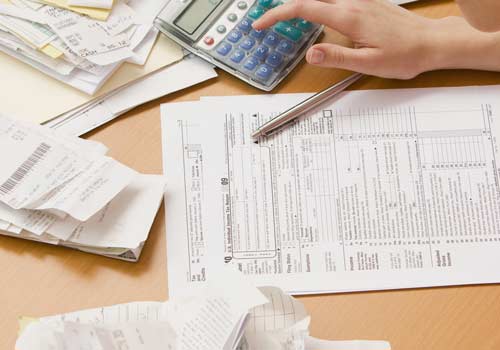 When you don’t tell a tax officer something that is important or relevant to your tax statement.

What are some of the possible defences to a Deliberately Omitting Information charge?

Deliberately omitting information is the sort of charge regularly heard in the Magistrates’ Court.

“Did you forget to tell the tax officer something?”

What is the legal definition of Deliberately Omitting Information ?

Failing to disclose information made to a tax officer. Without that information the statement was false or misleading.

The section that covers this offence is section 58 of the Taxation Administration Act 1997.1

If you are found guilty of this offence you are likely to face a fine. The fine will be greater for a company than it is for an individual.

A person must not omit from a statement made to a tax officer any matter or thing without which the statement is, to the person’s knowledge, false or misleading in a material particular.
Penalty: 500 penalty units in the case of a body corporate; 100 penalty units in any other case.
Note:
Section 130B applies to an offence against this section.