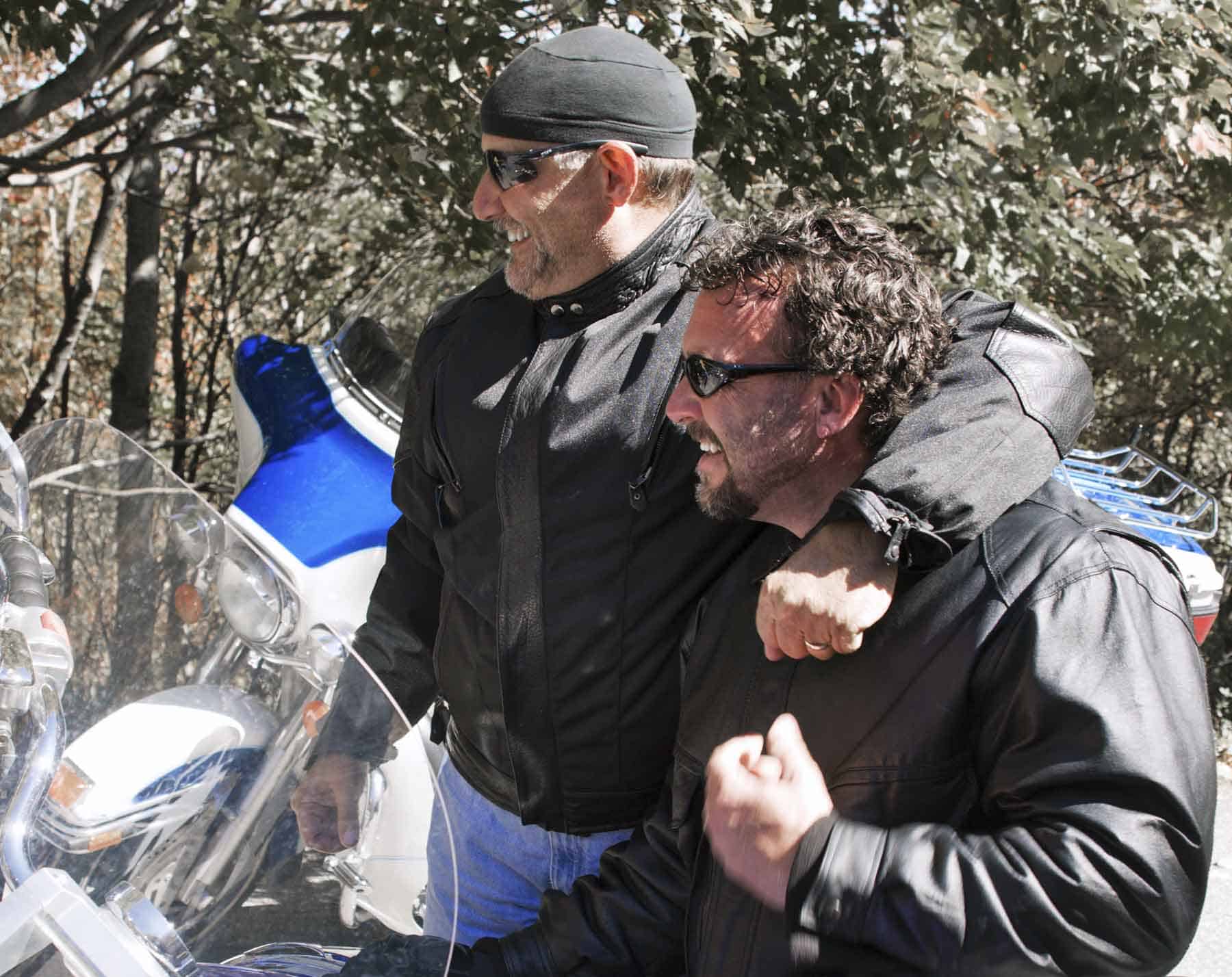 Young Koori clients were served consorting notices for visiting each other. Given the family relationships and living arrangements, it was impossible to avoid consorting, and the Magistrate struck out the all of the charges.

What are some of the possible defences to a Consorting charge?

The maximum penalty for this charge is 2 years imprisonment.

“Were you actually consorting?”

What is the legal definition of Consorting?

Normally, the police serve a consorting notice to say who you should not be associating with.

The section that covers this offence is section 49F of the Summary Offences Act 1966.1 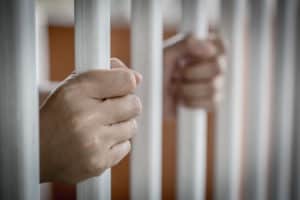 You could be sentenced to imprisonment for the charge. However, as in our case with the Koori youth, there was no punishment.

(1) A person must not, without reasonable excuse, habitually consort with a person who has been found guilty of, or who is reasonably suspected of having committed, an organised crime offence.
(2) The accused bears the burden of proving reasonable excuse for habitual consorting to which a charge of an offence against subsection (1) relates.
(3) In this section— organised crime offence means an indictable offence against the law of Victoria, irrespective of when the offence was or is suspected to have been committed, that is punishable by level 5 imprisonment (10 years maximum) or more and that—
(a) involves 2 or more offenders; and
(b) involves substantial planning and organisation; and
(c) forms part of systemic and continuing criminal activity; and
(d) has a purpose of obtaining profit, gain, power or influence.