Luke McMahon regularly appears in Broadmeadows Magistrates’ Court as well as other Victorian courts. Luke assists clients charged with matters on pleas of guilty and pleas of not guilty, applications for bail, as well as instructing in various matters before Victorian courts. 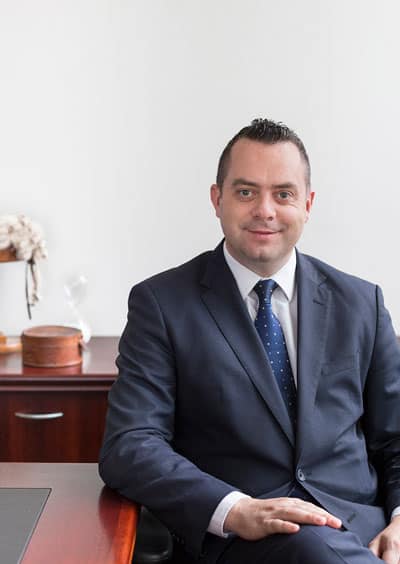 Prior to commencing work in criminal law, Luke has been employed as a youth worker, researcher and investigative journalist.

As a Youth Worker, Luke spent over a decade working with young people who encountered the criminal justice system. During this time, Luke developed a strong passion advocating for the rights of marginalised young people and regularly appeared in court as an advocate and case worker. Luke’s strong background knowledge of youth justice systems and adolescent developmental theory provides him the ability to apply that knowledge in the context of criminal matters before the courts. Luke is also a strong advocate for ‘Smart Justice’ initiatives, early intervention and community support-based programs to assist young people.

Since taking up studies in law, Luke worked as a freelance investigative journalist. Luke has both contributed to and published major investigative works covering topics such as miscarriages of justice, corruption, terrorism, politics and internet trolling. His work is regularly featured in The Age & Sydney Morning Herald along with major television networks.

Prior to graduating from law, Luke also undertook paid research for a leading member of the Victorian Criminal Bar undertaking Appellate level research in cases before the Victorian Court of Appeal.

A motivated and dedicated Criminal Lawyer, Luke’s clients benefit from his analytic mind and keen eye for detail, ensuring the best possible outcome for each person he represents. 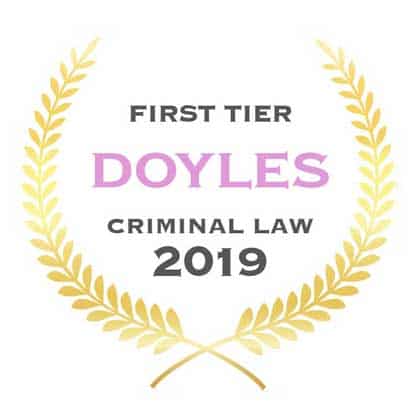 Luke McMahon is a lawyer in our Broadmeadows office. Doogue + George is listed as a First Tier Leading Law Firm in the Doyles Guide, Best Criminal Lawyers 2019.​