Kristina Kothrakis is an Accredited Criminal Law Specialist, appearing on a daily basis in the Magistrates’ and County Courts of Victoria on pleas of guilty, pleas of not guilty, committal hearings, bail applications and appeals. 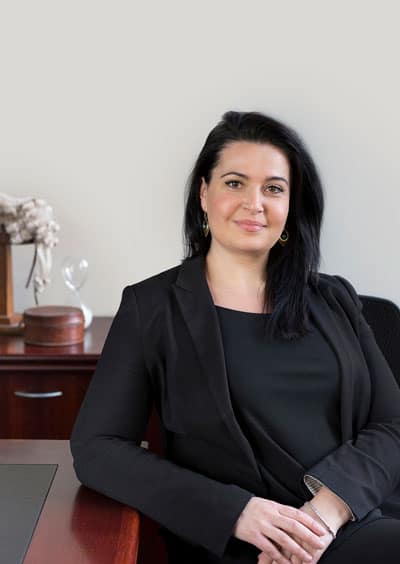 Kristina defends clients charged by Victoria Police, the Australian Federal Police (AFP), Customs, Australia Boarder Force, Traffic Accident Commission (TAC), and Worksafe. Her primary areas of expertise include sexual offences, white collar crime, drug trafficking/importations, and also includes driving charges and all summary crime. Kristina appears at various Commissions including the Australian Securities and Investments Commission (ASIC), the Independent Broad-based Anti-Corruption Commission (IBAC) (both private and public hearings), and Royal Commissions. Kristina also prepares submissions to AHPRA and appears at VCAT in professional negligence or misconduct hearings. Kristina enjoys her role as a criminal solicitor advocate. She works closely with her clients to understand what their objectives are and works tirelessly to try and achieve that end goal. She understands how important avoiding a criminal record can be for people, and has great success in having charges withdrawn, persuading police officers to recommend Diversion, and with achieving non-conviction outcomes at Court. She understands that being charged by police and appearing at Court can be very daunting, so good communication, sound advice and being well prepared are crucial.
Kristina is particularly skilled at representing clients in jury trials. She believes that a strong case theory, well supported by evidence is absolutely fundamental to success. She works closely with Counsel who are briefed based on their suitability for the particular case, utilising both our in-house Counsel, and also barristers from the Victorian Bar. Kristina understands that the client is the most important person in the process and strives to ensure they are involved and supported whilst preparing for trial.

Kristina believes that there is an often-overlooked opportunity to stop a case, before charges are laid. She has been successful in persuading Victoria Police not to file charges following police interview. If you have been interviewed by police, ask Kristina if your case is appropriate for a pre-charge submission to Police.

Kristina also feels strongly about the restrictive effect that conditions of the Sex Offender Register has on people, primarily those who present as low risk. There have been recent changes to the law which means that people on the SOR are not allowed to travel overseas without permission from the Chief Commissioner. Kristina has made successful applications on behalf of her clients to allow them to travel. If you are on the SOR and want to travel overseas, ask Kristina to assist you in your Application process. There is now scope for some people to apply to be removed from the Register. Ask Kristina if you meet the eligibility criteria.

She has developed a strong practice in the Appellant jurisdiction, having had many successes in both the County Court and the Court of Appeal for conviction appeals and sentence appeals. Clients often present having had a negative experience with their previous lawyers, and/or the criminal justice system in the lower Courts. She feels a sense of pride when she is able to achieve a result where the client perceives the injustice to have been corrected.

Kristina is a member of the Executive Committee of the Criminal Law Section of the Law Institute of Victoria (LIV), which has an important role in advocating for its members and making submissions in relation to proposed law reform. In recent times, the LIV has been a strong voice in opposition to reforms which remove judicial discretion from the sentencing process, and the abolition of committal hearings.

Kristina completed a Bachelor of Laws and a Bachelor of Science (major in Psychology, minor in chemistry) at Monash University. The bachelor of psychology has proven to be invaluable due to the close interaction with clients who suffer from mental health issues.

Her Greek heritage is an asset to our Greek speaking clients. 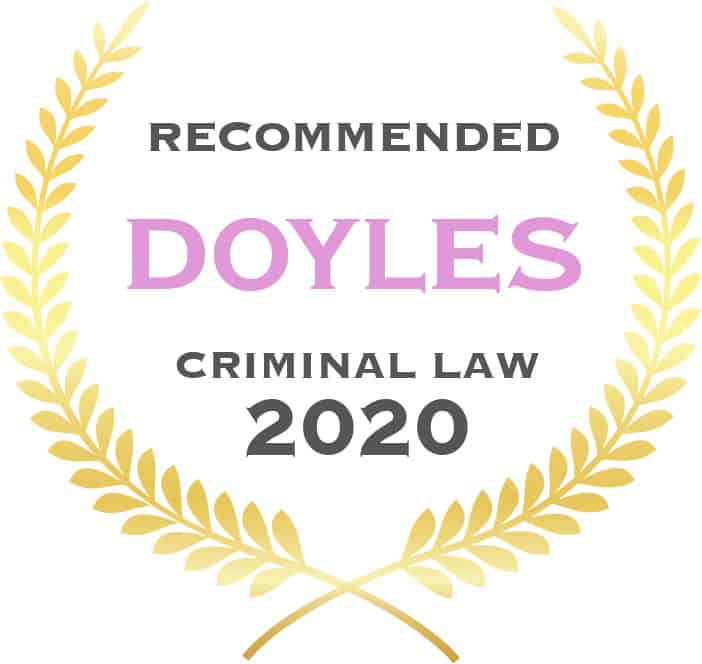 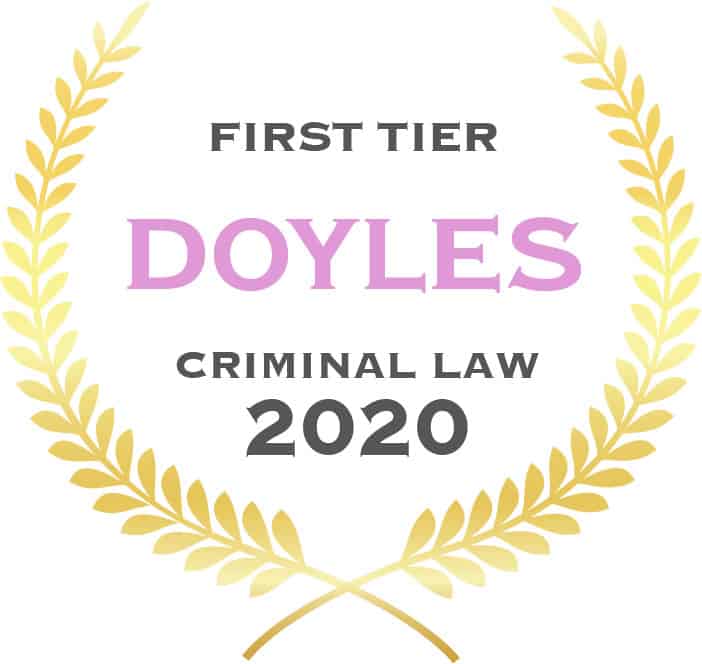