Greer Boe is based at our Melbourne office and appears daily in Melbourne Magistrates, County and Children’s Courts of Victoria. 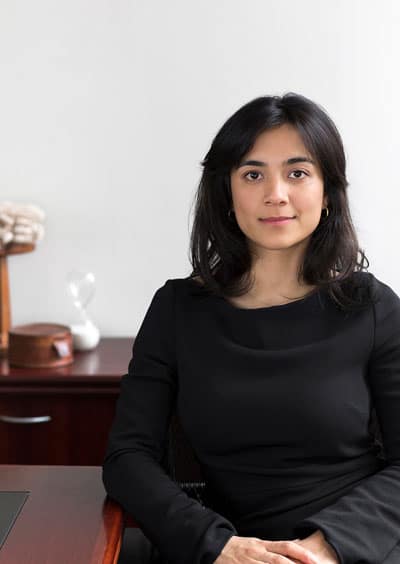 Greer was admitted to practice in 2017 after completing her legal studies at the Queensland University of Technology.

Prior to her admission, Greer clerked in a criminal defence practice as well as for a set of barristers with chambers in Brisbane and Sydney. These positions exposed her to criminal, administrative and human rights law, practised at the highest level. They also permitted her to appreciate the inherent value of care in preparation, precision in expression and the power of fearless advocacy. Throughout this period she was involved in social justice organisations which sought to promote rule of law initiatives in developing democracies.

Greer has had extensive exposure to indigenous communities, and developed a particular interest in the human stories that are associated with those caught up in the criminal justice system. She understands the complexity of restorative justice as a pathway to rehabilitation.

Greer seeks to bring these experiences and her commitment to individual and social justice upon all areas of advice and advocacy in which she is engaged.