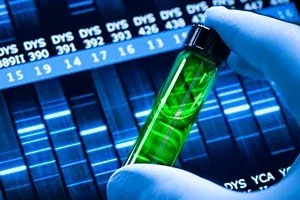 Dr. Robertson is a forensic toxicologist at Independent Forensic Consulting and a specialist consultant to a range of medico-legal organisations. Dr. Robertson graduated with a Doctor of Philosophy in Forensic Medicine from Monash University with a background in pharmacology, toxicology and analytical chemistry. Dr. Robertson is an expert in drug and alcohol-related matters and has assigned, supervised, performed and certified hundreds of toxicological analyses and has testified as an Expert Witness in most courts within Australia for prosecution, defence and plaintiff lawyers.   He holds membership of The Australian and New Zealand Forensic Science Society (ANZFSS); The International Association of Forensic Toxicologists (TIAFT); the Society of Forensic Toxicologists (SOFT) and The Forensic and Clinical Toxicology Association of Australia (FACTA).  He has been a member of the SOFT Drugs and Driving Committee and the SOFT Drug Facilitated Sexual Assault Committee and also serves as an invited reviewer for the international journal, Forensic Science International.

In the past quarter, IFC have reviewed a number of reports in which experts have concluded or implied that simply the presence of a drug infers impairment or that a drug has caused or contributed to an event when it was simply administered by medical professionals after the event.