Removal of CCOs for certain offences in Victoria: Another step backwards 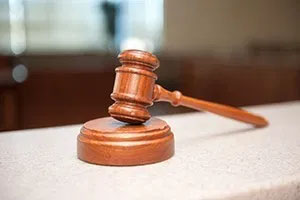 The Andrews government has announced changes to Victoria’s sentencing laws that would remove the ability for offenders to receive a community corrections orders (CCOs) for certain offences.

The change will remove the right to CCOs for individuals convicted of  armed robbery, home invasion and carjacking. It will also be severely limit the use of CCOs for certain dangerous driving offences.

Allowing an offender to serve their sentence within the community is a crucial tool for rehabilitation as well as a necessary option to decrease the burden on Victoria’s already overstressed prison population.

The removal of this sentencing option for certain offences is another step backwards for the criminal justice system in Victoria and a further encroachment by parliament on judicial discretion.

The move follows the removal of CCOs as an option for 11 other indictable offences last year, including murder, sexual offences and certain drug offences.