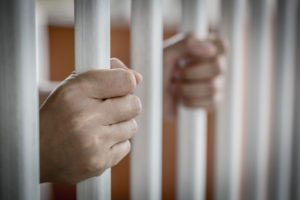 The announcement also includes the introduction of a new ‘emergency detention order’ power allowing supervision order offenders to be detained in prison for up to seven days if they pose an “imminent risk” of committing a serious sex or violent offence, even if they haven’t breached a condition of their order.

Such measures fly in the face of long standing civil rights norms that the law should be applied equally and that individuals should not be subject to arbitrary detention without a fair trial.

It also continues the Andrews Government’s shameful trend of attempting to solve complex social problems by throwing at risk offenders in prison at great financial cost to Victorians rather than spending targeted funds on treatment and rehabilitation.

A review in 2006 of post-sentence preventative detention regimes – currently implemented in various States for serious sex offenders – concluded that such regimes not only violated human rights norms but were resource intensive and unlikely to succeed in reducing recidivism rates.

It’s time the Andrews Government listened to the experts and implemented in-prison programs for at risk of offenders to actually decrease their risk of reoffending rather than building more overcrowded prisons.