10 things to know about: Adjournments of court cases 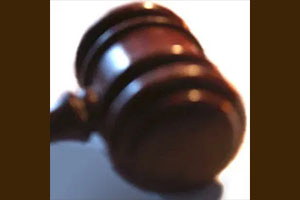