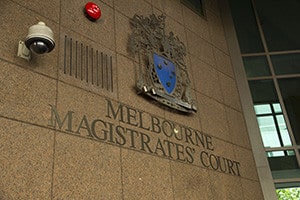 Words escape me when trying to describe the times we find ourselves living in. And with each person I talk to, either on the phone, a videocall or at least 1.5m apart, I see how differently individuals, businesses, groups, families etc. are affected. The criminal justice system is facing major challenges and upheaval at present. Courts and policy makers are having to juggle competing interests in a swift and effective fashion. Here are seven examples of how our world has shifted in the past few months, and one example of what remains unchanged:

That is just a snapshot of what is currently going down.

But let me assure you one thing that hasn’t changed – criminal defence lawyers are doing whatever they can to protect the interests and rights of their clients. We are regularly liaising with courts, policy makers and other entities to ensure fairness and justice to both victims and accused across the jurisdiction. These times are unprecedented and where possible the criminal justice system is working unitedly to ensure an effective, efficient and just system.