Whistle blower blows on himself 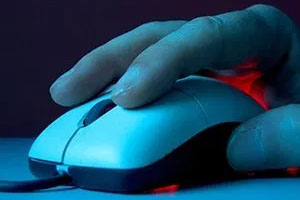 Canada has just convicted the first individual to be charged with Bribery of a Foreign Public Official under Canadian Law. The sad irony is that Nazir Karigar, the person charged and convicted, was the informer who anonymously alerted the US Department of Justice to the allegations of bribery.

The great criminal defence lawyer “The Semantic Warrior” Tony Serra rails against snitches. This particular incident would have had him doubled over in fits of laughter.

In a nutshell, poor Mr Karigar was acting as the paid agent for a subsidiary of a US company. He emailed the fraud section of the U.S. Department of Justice regarding the bribery scheme after his US co-conspirators failed to disburse the last sum of money owing him and he became disgruntled.

Karigar effectively fell on his own whistle when the US authorities shared this information with enforcement authorities in Canada and unveiled a trail of emails whereby he himself had instigated the agreement.